You will see a number of indicators and labels and charts that it is important to understand.

In the top left of the chart, you can see the following:

An indication of the current trend for each time frame for which zones are currently being identified. Underneath the trend indicators, you will see indicators representing the move up and move down for both the current week and the current day. The calculation is performed as follows:

The daily moves for the latest candle are calculated every tick, based on whether the closing price of the candle was above (bullish) or below (bearish) the open price.

For a bullish candle:

For a bearish candle:

The weekly moves for each candle are calculated based on whether the closing price of the candle was above (bullish) or below (bearish) the open price.

For a bullish candle:

For a bearish candle:

Once the price has passed through a zone, that zone is considered invalid as there can no longer be any pending orders remaining in the zone to be filled. The zone is therefore no longer considered by the EA, will not be displayed on the chart.

In contrast, inactive zones have not yet been invalidated (stopped out), but have been excluded from consideration for trading purposes due to not meeting criteria for the strategy. However, inactive zones are still by default represented on a chart by thinner lines than those used for active zones (this may be changed through parameters)

It's important to remember that invalid zones will never be displayed or used by the EA, but inactive zones will not be considered for possible trades but are still used for calculations such as distance to next opposing zone and the derivation of a price curve. They may also be displayed on the chart, typically with thinner lines than active zones to differentiate them. It is possible to control the line widths or prevent zones from being drawn at all using the EA display parameters.

On price charts, zones are colour coded based on the time frame that they are derived from. The colours used for each time frame are as follows:

At the start of each line, you will notice a D or S followed by a number. The number represents the previous retests of the zone, whilst the D/S indicate if the zone is supply or demand. 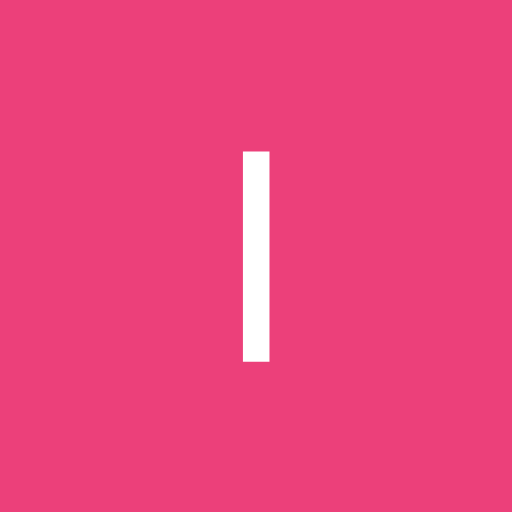